2 Reports That Say Now Is a Great Time to Sell?

2 Reports That Say Now Is a Great Time to Sell

Heading into the spring buying market, there are strong trends starting to emerge.
The inventory of homes for sale has increased on a year-over-year basis for eight months in a row. Home price appreciation has continued to grow, although at a slower rate. The homeownership rate has reached heights last seen in 2014, with millennials and Generation X leading the way!
Let’s dive a little deeper into some of the recent reports that have been released and what they mean for the spring buying season!
1. National Association of Realtor’s Existing Home Sales Report
Sales of existing homes were down for the third consecutive month in January. Some of this can be explained by the natural seasonality that the real estate market experiences every year, and some can be explained even further by a lack of homes available for sale on the market.
Inventory
For the last eight months, the inventory of homes for sale ha ...

4 Reasons Why We’re Not Headed For Another Housing Crash

4 Reasons Why We’re Not Headed For Another Housing Crash


With home prices rising in many areas of the country, many people are worried that we’re headed for a housing crash like the one we suffered in 2008.


But here’s the thing: it’s just not true. While it’s understandable that people would look at the current market, consider it a “housing bubble,” and assume it’s going to pop, the truth of the matter is the market today couldn’t be any more different than they were before the crash of 2008.


Let’s take a look at four reasons why we’re not headed for another housing crash:

1. Banks have tightened their lending practices

The biggest contributor to the crash of 2008 was risky lending practices. Financial institutions had extremely loose standards in terms of who they’d lend to; they were giving out mortgages to people with low incomes, bad credit, and who were unlik ...

Why Are Existing Home Sales Down?

The latest Existing Home Sales Report issued by the National Association of Realtors (NAR) revealed that home sales have decreased for four consecutive months and are at their slowest pace in over two years. This has some industry leaders puzzled considering the fact that the economy is strengthening, unemployment is down, and wages are beginning to rise. This begs the question: “Where are the buyers?”

Actually, agents in the field of most communities are still seeing strong desire from prospective purchasers. They have a list of potential buyers ready to go if the right houses come on the market and they claim it is not a shortage of demand, but is instead a shortage of inventory that is causing the market to soften.

Why is there a shortage of inventory?

You only need to look at the graph below to understand:


New construction sales over the last ten years are far below historic numbers from 1995-2002.

What Does the Recent Rash of Price Reductions Mean to the Real Estate Market?

Last week, in a new report from Zillow, it was revealed that there has been a rash of price reductions across the country. According to the report:

About 14% of all listings had a price cut in June

Since the beginning of the year, the share of listings with a price cut increased 1.2%


“A rising share of on-market listings are seeing price cuts, though these price cuts are concentrated at the most expensive price-points and primarily in markets that have seen outsized price gains in recent years.”

What this DOESN’T MEAN for the real estate market…

This doesn’t mean home values have depreciated or are about to depreciate. ...

The Number 1 Reason to Put Your Home on the Market TODAY!

The National Association of Realtors (NAR) released the results of their latest Existing Home Sales Report which revealed that home sales declined 0.6% to a seasonally adjusted annual rate of 5.38 million in June from 5.41 million in May, and are 2.2% below a year ago. Some may look at these numbers and think that now is a bad time to sell their house, but in fact, the opposite is true.

The national slowdown in sales is directly tied to a lack of inventory available for the buyers who are out in the market looking for their dream homes! In fact, the inventory of homes for sale had fallen year-over-year for 36 consecutive months before posting a modest 0.5% gain last month and has had an upward impact on home prices.

NAR’s Chief Economist Lawrence Yun had this to say,


“It’s important to note that despite the modest year-over-year rise in inventory, the current level is far from what’s needed to satisfy ... 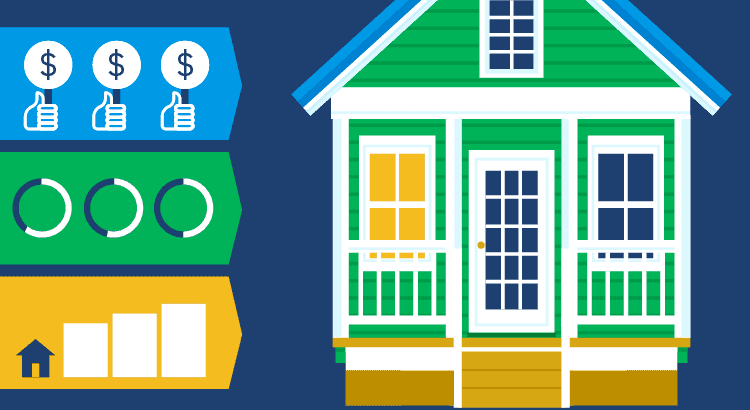 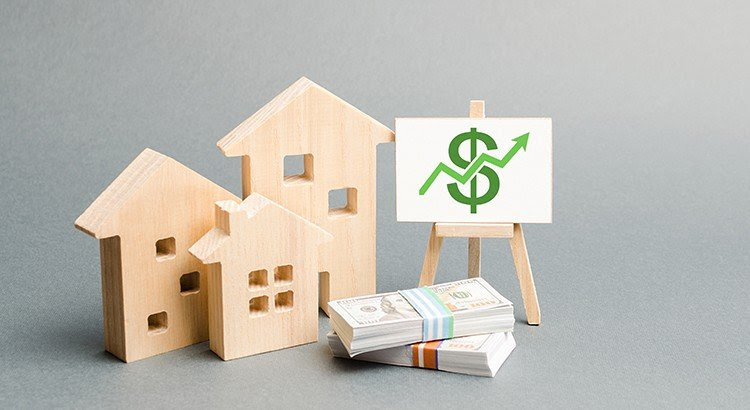 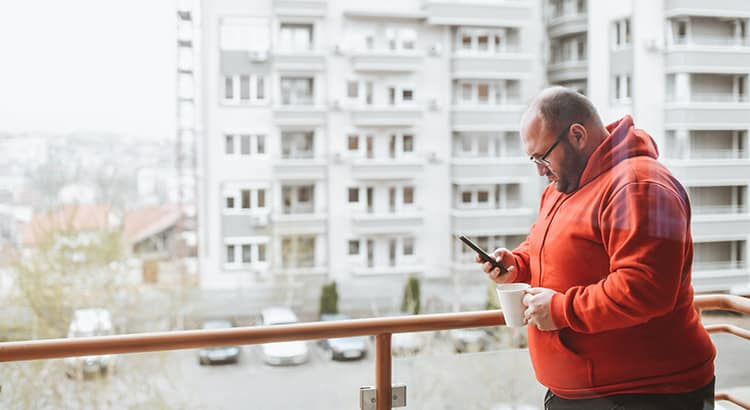 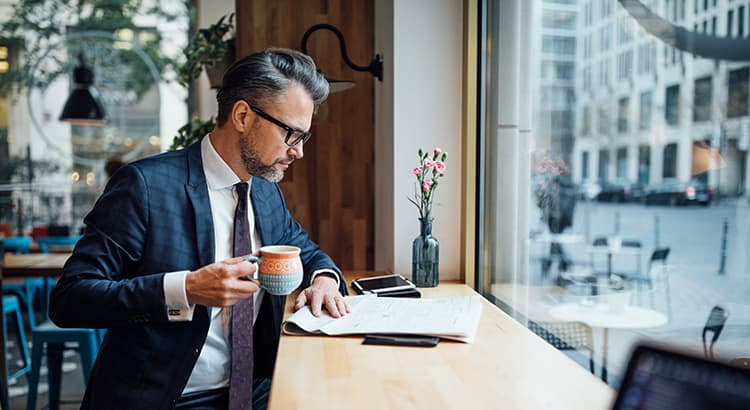 Search All Homes and Exclusive Property Listings
(Prices and inventory current as of August 10, 2022)