A recent Survey of Consumer Finances study released by the Federal Reserve reveals the net worth of homeowners is forty times greater than that of renters. If you’re wondering if homeownership is a good investment, the study clearly answers that question, and the answer is yes.
Do Americans believe a home is a better investment than stocks?
In a post on the Liberty Street Economics blog, the Federal Reserve Bank of New York notes that 93.3% of Americans believe buying a home is definitely or probably a better investment than buying stocks.
Here’s how the results break down:The survey also shows a wide range of reasons why Americans feel that way (respondents were able to pick more than one answer):
Bottom Line
The data show how strongly Americans believe in homeownership as an investment. That belief is warranted. The Liberty Street Economics blog put it best by saying:
“Housing ...

Over the past year, we’ve had plenty of opportunities to reflect on what we consider most important in our lives. The place we call home is one of the biggest things many of us are reevaluating. George Ratiu, Senior Economist at realtor.com, shares:
“The very nature of the pandemic, through the health implications, social distancing, and need to isolate, has really brought a central focus on the importance of home for most Americans…In a sense, it has elevated real estate markets as a centerpiece of our lives.”
For some, this has spurred an interest in making a move to a home that better suits our changing needs. In a recent study on today’s homebuyer preferences, the National Association of Home Builders (NAHB) states:
“When asked more specifically how the pandemic may have impacted their preference for home size…21% or about 1 out of every 5 buyers, do want a larger home now as a direct r. ...

real estate, the solari group, level up realty, for sellers, for buyers

There has been a lot of discussion as to what will happen once the 2.3 million households currently in forbearance no longer have the protection of the program. Some assume there could potentially be millions of foreclosures ready to hit the market. However, there are four reasons that won’t happen.
1. Almost 50% Leave Forbearance Already Caught Up on Payments
According to the Mortgage Bankers Association (MBA), data through March 28 show that 48.9% of homeowners who have already left the program were current on their mortgage payments when they exited.
6% made their monthly payments during their forbearance period
7% brought past due payments current
6% paid off their loan in full
This doesn’t mean that the over two million still in the plan will exit exactly the same way. It does, however, give us some insight into the possibilities.
2. The Banks Don’t Want the Houses Back
Banks have learned lessons from the crash of 2008. Lending institu ...

Homeownership Is Full of Financial Benefits

A Fannie Mae survey recently revealed some of the most highly-rated benefits of homeownership, which continue to be key drivers in today’s power-packed housing market. Here are the top four financial benefits of owning a home according to consumer respondents:


88% – a better chance of saving for retirement

85% – the chance to be better off financially


Additional financial advantages of homeownership included in the survey are having the best overall tax situation and being able to live within your budget.

Does homeownership actually give you a better chance to build wealth?

No one can question a person’s unique feelings about the importance of homeownership. However, it’s fair to ask if the numbers justify homeownership as a financial asset.

Last fall, the Federal Reserve released the Survey of Consu. ...

Latest Jobs Report: What Does It Mean for You & the Housing Market?

Last Friday, the Bureau of Labor Statistics released a very encouraging jobs report. The economy gained 916,000 jobs in March – well above expert projections of 650,000 to 675,000. The unemployment rate fell again and is now at 6%.
What does this mean for you?
Our lives are deeply impacted by our nation’s economy. The better the economy is doing overall, the better most individuals in the country will do as well. Here’s a look at what four experts told the Wall Street Journal after reviewing last week’s report.
Michael Feroli, JPMorgan Chase:
“The powerful tailwind of the reopening of economic activity appears to be gathering force; while the level of employment last month was still 8.4 million positions below that which prevailed before the pandemic, it is reasonable to expect that a majority of those lost jobs will be recouped in coming months.”
Mike Fratantoni, Mortgage Bankers Association:
“We fully . ... 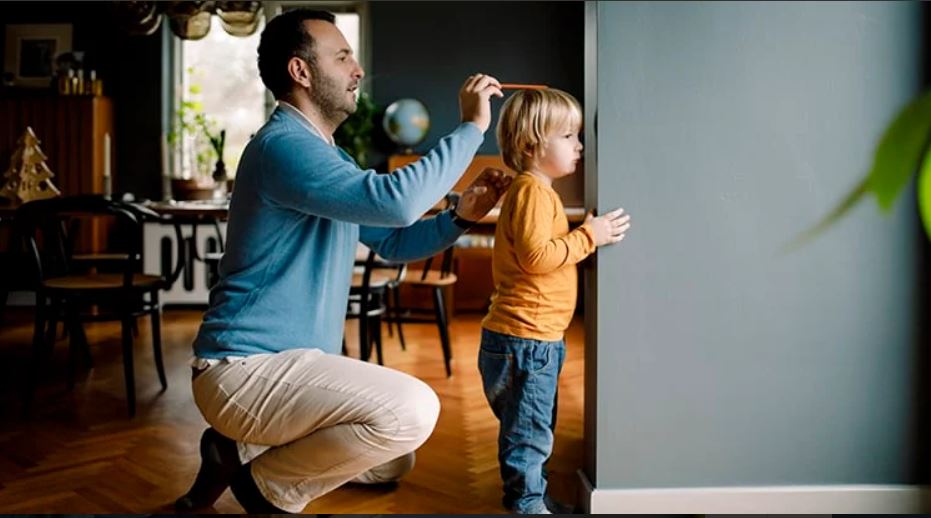 April 14, 2021
93% of Americans Believe a Home Is a Better Investment Than Stocks 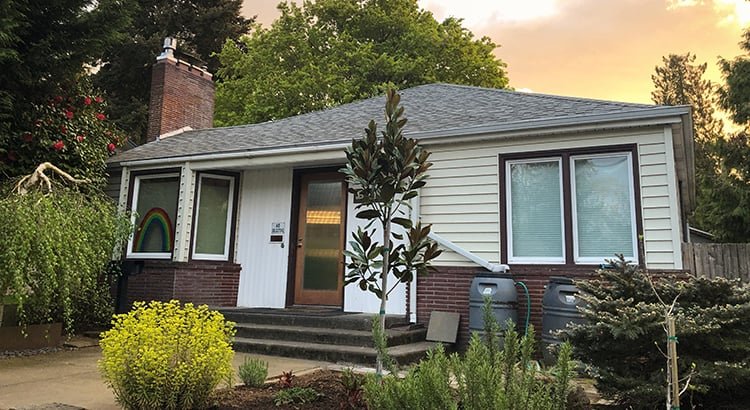 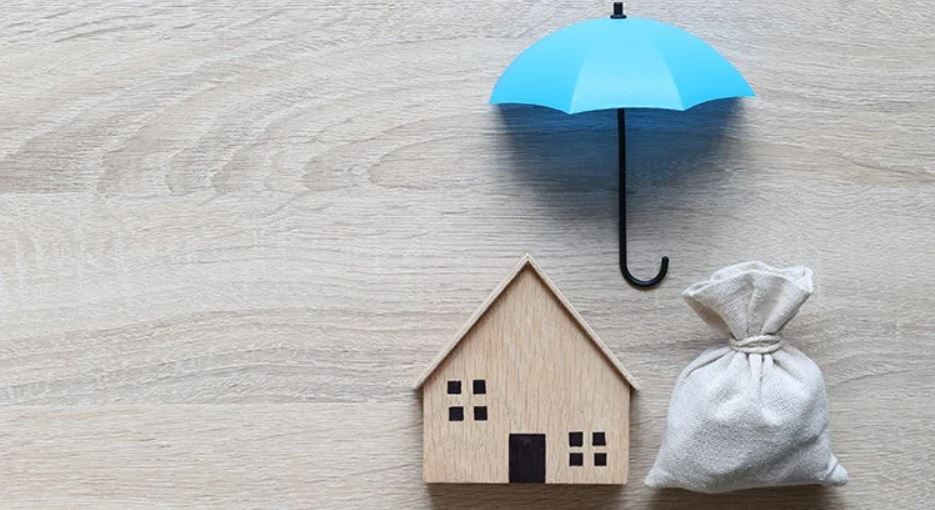 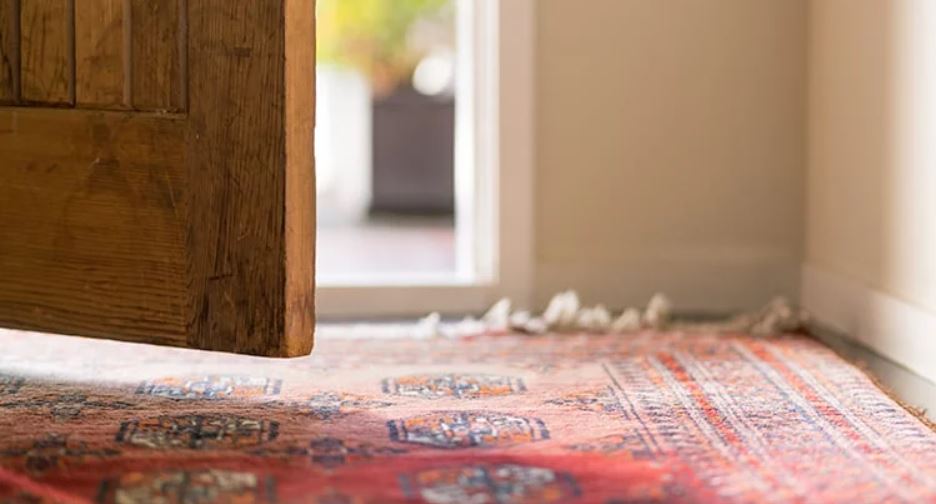 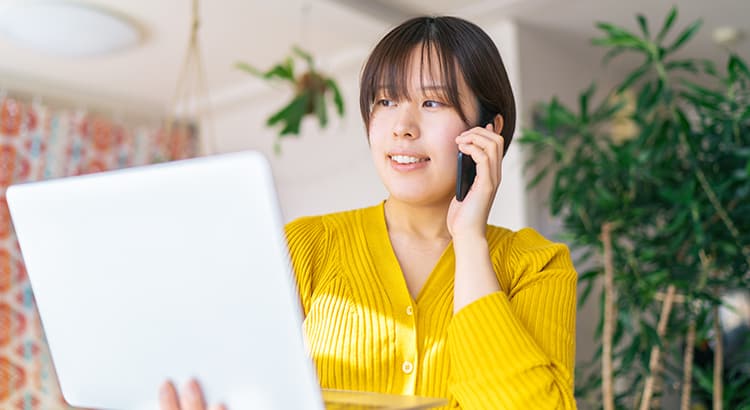 April 7, 2021
Latest Jobs Report: What Does It Mean for You & the Housing Market?

Search All Homes and Exclusive Property Listings
(Prices and inventory current as of April 15, 2021)

Have a house to sell?

Find Out How Much Your Home Is Worth (optional)